Skip to Main Content
Back to Unusual Plants - Page 2 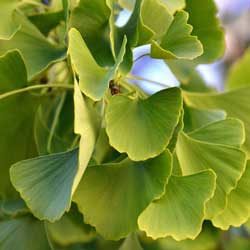 ‘Ginkgo biloba, also known as the maidenhair tree, is one of the oldest species of trees on the planet. The tree is considered to be a “living fossil”, meaning that it has continued to survive even after major extinction events.’

There are no reviews yet.

Only logged in customers who have purchased this product may leave a review. 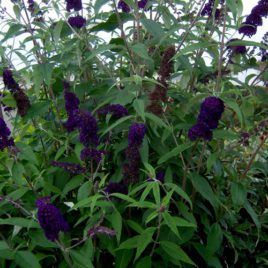 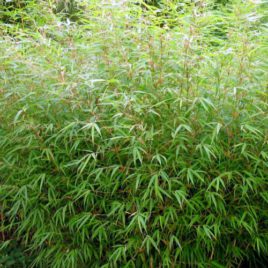 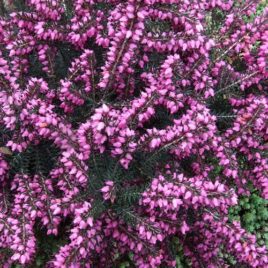 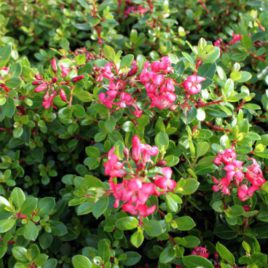 Supplied in a 3L pot at height: 30cm approx.